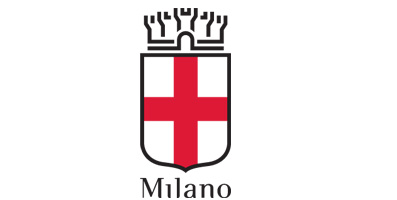 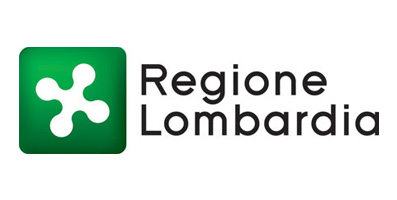 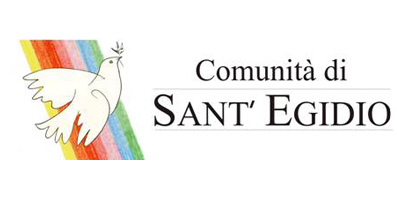 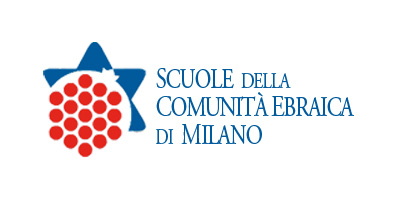 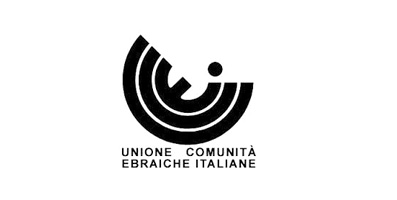 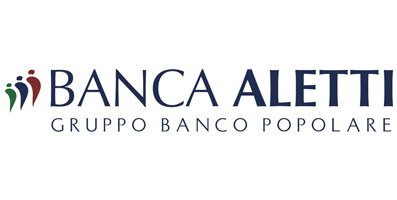 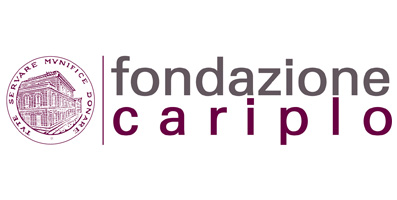 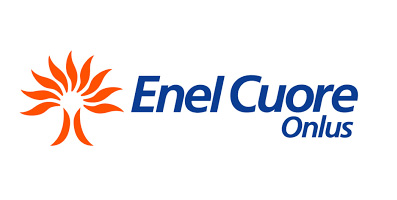 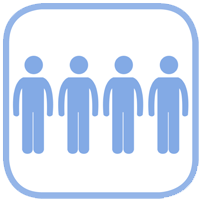 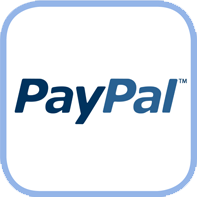 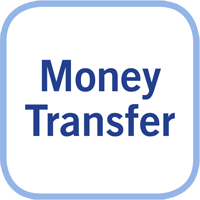 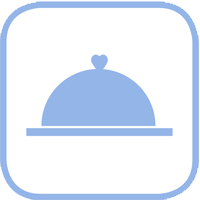 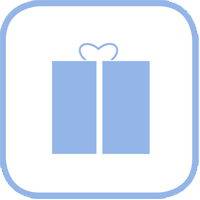 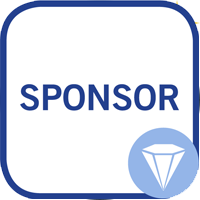 Beteavòn is the first Kosher Soup Kitchen in Italy, born to provide -whoever needs it, disregarding sex or religion and completely for free- take away meals, prepared following the laws of kashrut, the jewish diet.

The project, that kicked off on January 2014, was realized by Merkos l'Inyonei Chinuch, educational branch of the Chabad Lubavitch movement.

It has its origins in the particularly complex moment that has seen more and more people struggling because of the harsh economic crisis. Beteavòn is born with the aim of responding to a discomfort that does not appear only in "disadvantaged groups" but hits in different ways.

Elderly, people unable to care for themselves, anyone who is living a moment of difficulty but also large families or those in which one parent is being hospitalized and is therefore unable to cook.

The idea is to provide either continuous support as well as helping those who need it only for a limited time or in certain moments of the week.